Congenitally or hereditarily, we blame ourselves in many ways. As we say, why was born in a poor house ?, I can not do anything in life! Why wasn’t Bill Gates born into the family? Why not Mark Zuckerberg’s family? Why am I not the son of a millionaire? Why don’t I have a house or a car? By thinking these things, we weaken ourselves. “How to be successful!” To get out of this thought and succeed, I am sharing a story with you: – 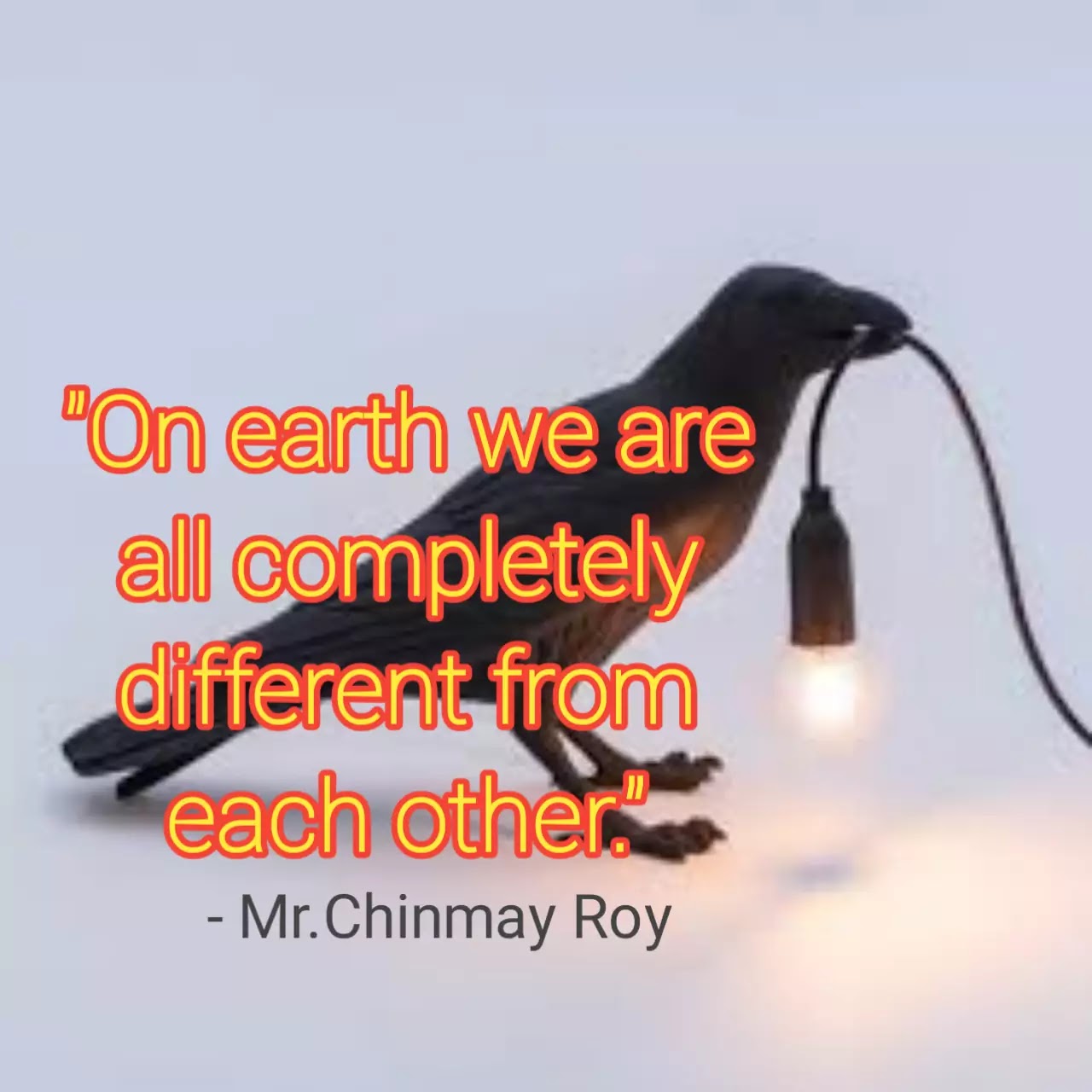